Income Going Down, Quality of Life Going Up 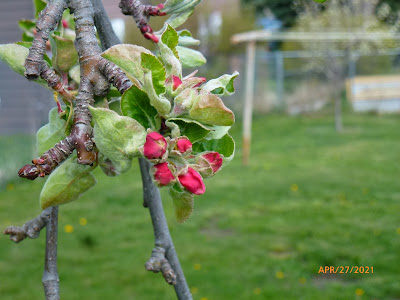 In my last post I shared how our income might be going down.  Today we found out it will be and we could not be happier! 😁  I know that might sound strange, but stick with me here.  Jeff applied for a different job at a building supply company as the person who works with the contractors and builders.  He has the skill set and experience for this since he worked at and helped set up a new building supply store in the past, was the yard supervisor there and also worked as a carpenter building homes.  He has the connections in the building industry and he is a local guy who knows a lot of people in the area.  The assistant manager of the store he will be working for is someone he worked for in the past and who knows and appreciates Jeff's work ethic.  The new job is in Moscow, Idaho (Jeff's hometown that he grew up in) and is a daytime shift!  Woohoo!  Mostly he will work on weekdays with an occasional Saturday thrown in.  Yes, he will no longer be part of the night dwelling mole people!  LOL!  His new job is also just a few miles from Jaysn and Rachel's new place, so on the Saturdays that he has to work, he can run out there and have lunch with them and Steven.  He will also be getting off in time to go to most of Bradley and Isaiah's baseball games during the week.  Win-win!

Jeff called and gave 3 weeks notice at his current job and one of the owners there was really happy for him.  She sees how hard he works and can also see the toll that this job has taken on his body.  He could have just given two weeks notice but he knew that might put them in a bind and wanted to give them an extra week to try and find someone to take over his route so he could train them.  He could have just given them 2 weeks and taken the 3rd week as a vacation, but that is the kind of guy he is...a truly good and caring person.

It was wonderful to both hear and see the absolute relief and genuine excitement that he has over this new job.  It is a field that he loves and is good at, will give him great social interaction with people that he knows and cares about, and will be a lot less taxing on his body.  His quality of life is definitely going up, as will mine since he will not be in so much pain.  It has been extremely concerning to me to see how much pain he has been in and the frustration he has been experiencing.  I love him so much and want to do everything I can to protect him.  I have totally been behind him 100% on this much needed change and I know that together, Jeff and I can still do well on a reduced income.  We have a good plan in place and have already been implementing it in anticipation of this. 😉