Taking a Slow Day for Me 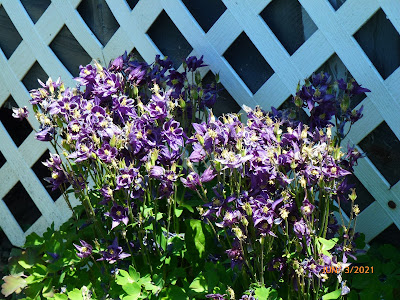 Jeff and I have both been pushing ourselves to get projects done around the house and had a really busy weekend.  This, on top of a busy week last week and me hurting my back, coupled with the unseasonable high heat, has left me needing a day to rest and recover.  I decided this morning that today was going to be that day. 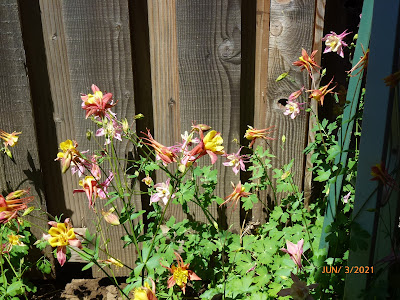 Since I had a rough night last night full of nightmares that left me exhausted, I decided to go back to sleep before Jeff left for work.  I honestly did not even hear him leave so I must have fallen into a much needed deep sleep cycle quickly.  I switched from the bed in the guest room (where I sleep better due to the mattress in there) back to our bed for this second "sleep" since I felt "safer" after my nightmares in there.  I finally woke up around 9:30 a.m. rested, but still very sore. 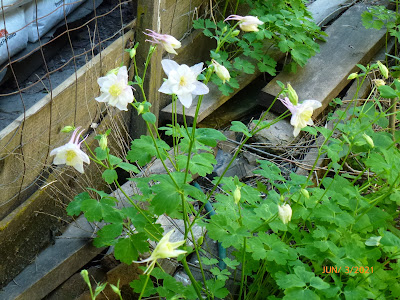 I took my time and had coffee on the back porch and got caught up on a few things online, and panicked when I remembered that I had neglected to take my medications when I first got up.  That taken care of, I planned my day...my slow day and then took the buckets of water from the overflow of the swamp cooler and watered one of the pear trees.  I will do the other trees as the day goes on and the buckets fill up again. 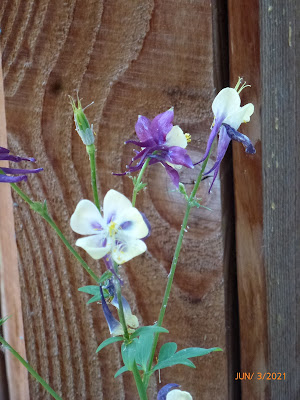 First on the agenda was to get some boneless, skinless chicken breast marinating in a lime vinaigrette to cook up later.  I planned to cook them in my Airfryer and serve them with a cold and crisp green salad for dinner.  Easy and delicious!  I then got two loaves of bread dough mixed up, kneaded and set out on the hot tub to rise in the heat out there.  They got HUGE!  I brought them in and popped them in the oven to cook.  Jeff has been having store bought bread for sandwiches and I know he prefers homemade, so he will be more than happy to have more on hand. 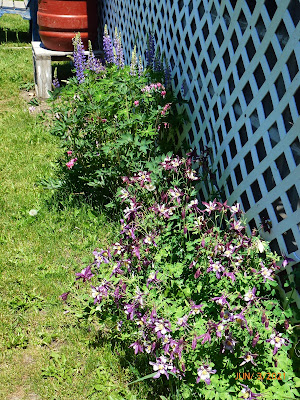 Being that it was such a sunny and hot day, I took some pictures of a few on my Columbine plants and then headed inside and got the Swamp Cooker turned on to cool the house way down before the intense heat of the day got too bad.  We are going to have a planned power outage from 10 tonight to 6 in the morning o Friday so I really needed to get things cooled down in the house before that happens.  I also made sure to get flashlights, battery operated candles and anything else we might need ready to go and I made sure that the cell phone was completely charged up. I also got the hot tub chemicals taken care of so that stays nice and clean. 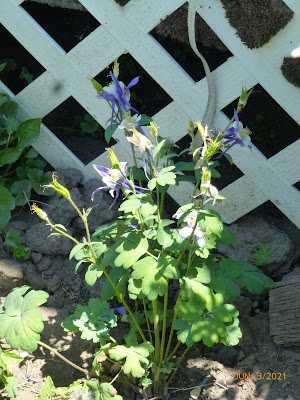 Lest you think I got a lot done and so much for a "slow day", I really did take things slow and spent a lot of time watching slow living type YouTube videos in between different tasks. 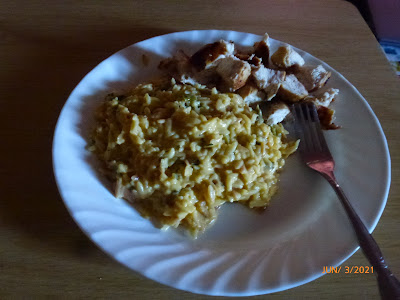 **Later in the evening:  Jeff came home to me in the kitchen finishing off getting dinner ready and seeing the homemade bread.  He was a very happy man. 😊  Dinner was delicious and I added some broccoli cheese rice to the menu to round things out a bit.  Jeff is now up on the roof trying to tighten the clamp on the water hose and adjust the float arm so that we do not have as much water leaking down the roof.  Hopefully after that he can relax a bit since he has had big projects (including putting in a new dishwasher since our old one died) all week long and we have Bradley and Isaiah's PeeWee ball game tomorrow night and then he works for part of the day Saturday and we have a graduation party to go to as soon as he makes it home to pick me up.  Hopefully he will agree to rest Sunday since he has to be back at work on Monday.